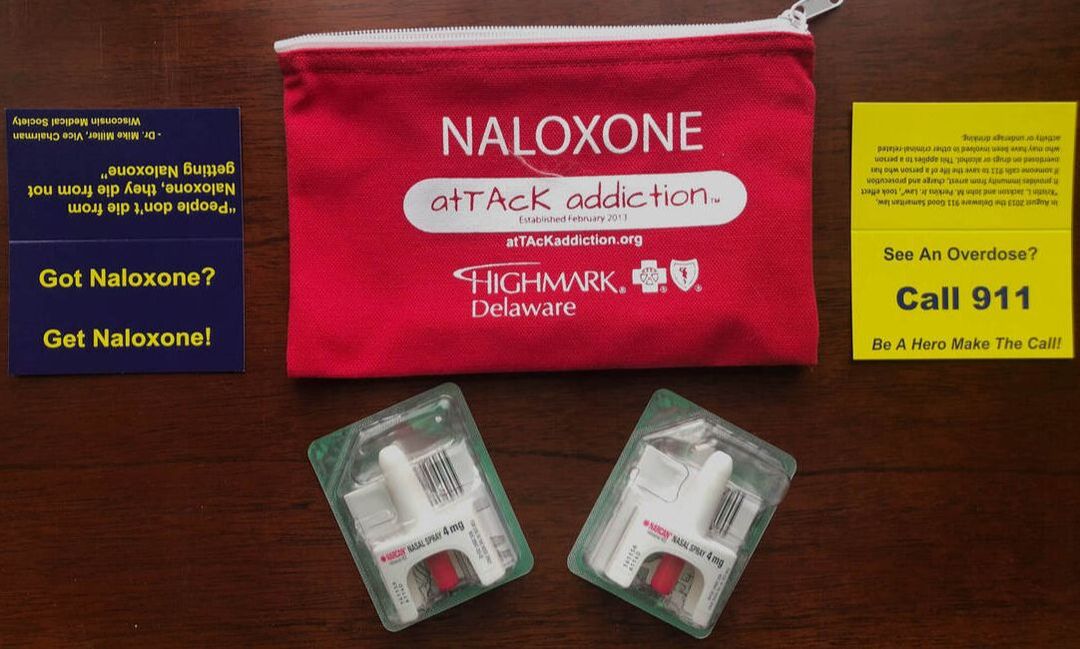 atTAcK addiction has been referring to Opioid Use Disorder (OUD) as “THE Public Health Crisis of the 21 st Century”. Since our inception in 2013, we have lost over 3,100 Delawareans to the opioid public health crisis. In 2021 we lost 515 lives unnecessarily to OUD, up fifteen percent (15%) from the prior year. Nationally, we have lost over one million (1,000,000) human beings to OUD since the turn of the century. In 2021 the country lost one hundred and three thousand (103,000) human beings to the OUD crisis.

Delaware ranks 3 rd in the nation in per capita overdose deaths, trailing only Kentucky (2) and West Virginia (1). Year after year Delaware has ranked 1 st in the prescribing of high dosage, long lasting opioids. This is despite the Delaware Department of State, Division of Professional Regulations, instituting prescribing regulations. Delaware ranks 5th in the nation for its rate of children affected by overdose.
​
​One of atTAcK addiction’s first accomplishment was initiating and passing Delaware’s 911 Good Samaritan Law in 2013. This law allows 911 be called if someone is in medical distress. The call can be made without fear of arrest, charge or prosecution for the caller and individual in distress. This also applies to instances of underage drinking.

In 2016 the U.S. Surgeon General issued the first ever “FACING ADDICTION IN AMERICA: Surgeon General’s Report on Drugs, Alcohol and Health”. The report estimates that the cost to our country is $440 Billion. Pro-rated only by percentage of population, the cost to Delaware would be $ 1.15 Billion. This report is similar to the prior report in the 1960’s that looked at the health effects of tobacco.

​atTAcK addiction will continue to promote aggressive and progressive life-saving laws and policies to reverse and stem the tide of overdose deaths in Delaware.
Support Us